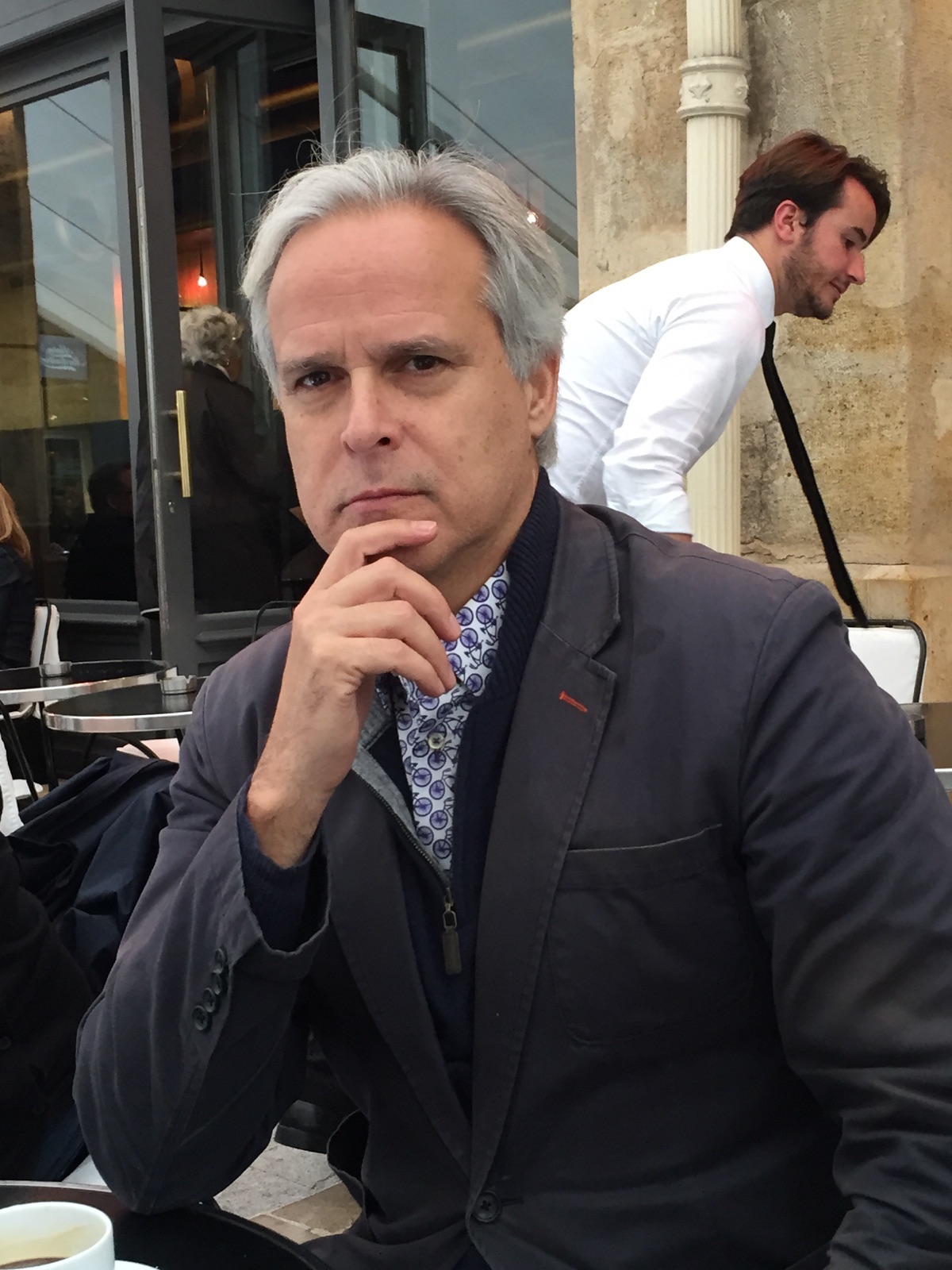 My life’s objective is to transform society by creating ventures that bring forth a more humane, compassionate and innovative living landscape. I create businesses that empower and inspire their employees, the communities they serve and give extraordinary service for their customers. As part of this process I am acquiring and creating companies to be transformed into valuable, profitable, inspirational and fun places to work. It is a revolution through the most powerful force on the planet-business and entrepreneurship.

“The Magical Child Within You” by Bruce Davis. This book has had a tremendous impact in my life. It puts you in touch with what really is important and fun.

“A Stake in the Outcome” by Jack Stack, et al. The most controversial and inspirational book on the subject of humanizing business in America. Jack Stack is the new paradigm of business. http://www.greatgame.com/

“Leading the Revolution” by Gary Hamel. A great book to help shift your business mind to one of innovation and breaking the mold. I have read this book three times. A very important book for those interested in creating. http://www.strategos.com/

Who is Radamés Soto?

Mr. Soto is widely regarded as one of the most experienced and multi-faceted figures in the new media world. Among his projects is the film “Road Dogz,” the nationally syndicated series “HispanicAmericans: The New Frontier” hosted by Jimmy Smits, “Video Active” – a nationally syndicated show for teenagers, and “America Latina Finanzas y Negocios” – a weekly business show syndicated throughout Latin America sponsored by Merrill Lynch.

Mr. Soto has an extensive track record in the creation of content both for the Internet as well as film and television. He developed a TV/Internet series with HBO “Techno3.” He is considered by many, including publications like Variety, the New York Times, the Village Voice, and Hispanic Magazine, as a leader in Internet content for Latinos.

Mr. Soto owned and operated a successful and well-respected entertainment and media company for five years, Blue Pearl Entertainment. He is also the founder of TDI (a broadcasting & Internet investment firm) and Zotox Investments, a new media merchant house for the Spanish-speaking world.

As a journalist Mr. Soto is the recipient of an Emmy, the ACE Award, and a New York State Broadcaster’s Association Award. He is also a three-time nominee for the ACE Award in investigative reporting. 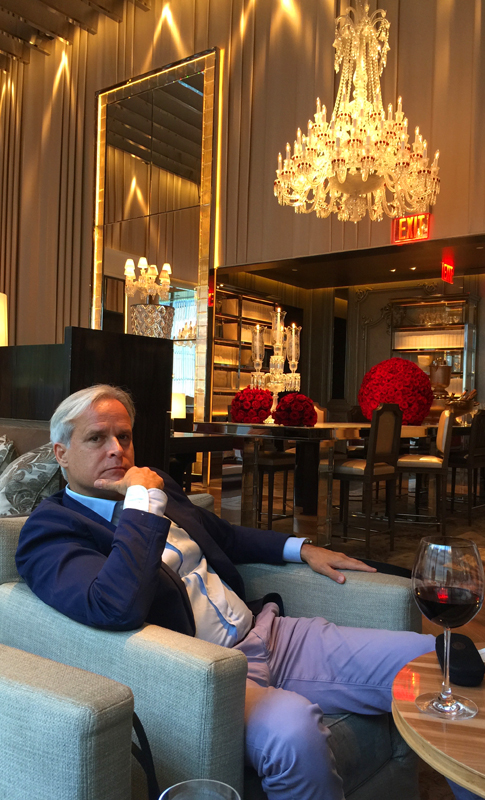 Make the planet a nourishing and loving place to live. The heart is the real source of our actions and ideas. Let’s really make quality of life and human nourishment the priority.

Respect nature. We are nature; it is our duty to respect, protect and learn from nature rather than conquer her.
The Inner Journey. The real revolution is our inner growth. As long as we do not reinvent our inner landscape, our outer reality will continue to be limited, stale and violent.

Live a holistic lifestyle. The mind, the heart, the spirit and the body are one interrelated organism.

Business to transform the world. Business is a very powerful force that must be used to transform the earth. Compassion, entrepreneurship, innovation and the Spirit are the core elements of this transformation. Business based on innovative chaos, taking risk, intuition, heart, synthesis, non-linear skills, a holistic approach, conservation, quality, cooperation and partnership are the focal points of a new business paradigm.

Use technology to unite people. Let’s create technologies that bring us together and help us develop lives of greater quality. The Internet is a manifestation of our desire to be connected. We aspire to connect to each other and become whole.

The Media. Media must inform, uplift, educate, inspire and unite. Not manipulate, instill fear, and keep people from developing their inner greatness.

Individual versus the collective. The individual must become responsible for his or her well-being, inner journey and self-improvement. The government cannot do it. Let’s empower our selves, hearts, and thoughts.

Government small and non-intrusive. The government is simply a traffic cop. The responsible individual is the engine of growth, order and prosperity.

High self-esteem is the most effective weapon against corruption. As human beings we must understand that we are all capable of creating the life we want. We do not have to take from others. The universe is an abundant system. Scarcity is an illusion.

We are what we eat/eating is a political act. If we eat junk, we become junk, we think junky ideas and we end up creating a world of junk. Let’s eat quality food and become quality people.

Quality of life over superficial growth. Our economic growth must be based on the growth of the human spirit and the improvement of our lives. We need to change the measurement of our economic life and the meaning of the word “profits.” Profits must include quality of life, personal growth and enjoyment.

Learning is a human right. Teaching people is a global duty; not having education available is a violation of human rights.

Abundance and prosperity. The universe is abundant. We are abundant and limitless. We need to turn our minds and hearts toward our greatness, abundance and possibilities.

Consumption vs. quality of life. We cannot fill our emptiness by consuming. Consumption must have meaning and its consequences measured. We need nourishment, creativity, encouragement, playfulness and community – not more consumption.
Individual creativity, imagination and self-expression are sacred. Individual creativity must be respected, encouraged and protected. It is the only way out of our current broken paradigm.